Brewer's spent grain (BSG) or draff is a byproduct of the brewing industry that makes up 85 percent of brewing waste. BSG is obtained as residue after wort production in the brewing process. The product is initially wet, with a short shelf-life, but can be dried to preserve it.

A similar product, malt distillers, also called draff, are the wet residues of malted barley after mashing. A major source of barley distillery by-products is the production of malt whisky, which is usually based on malted barley. 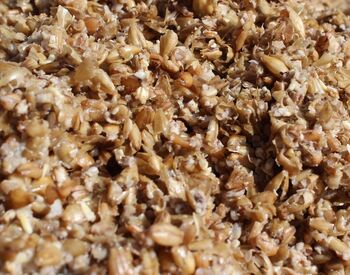 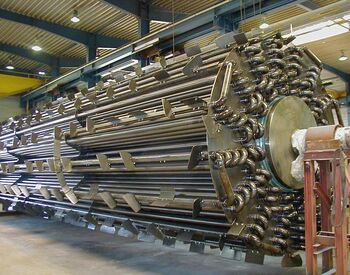 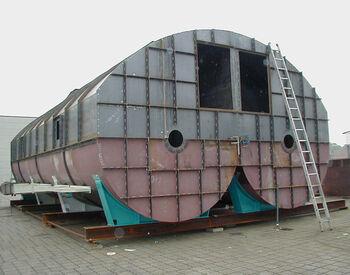 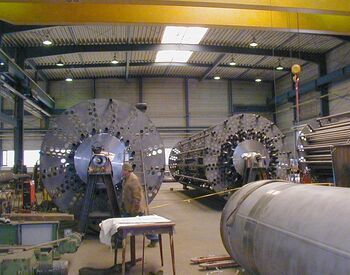